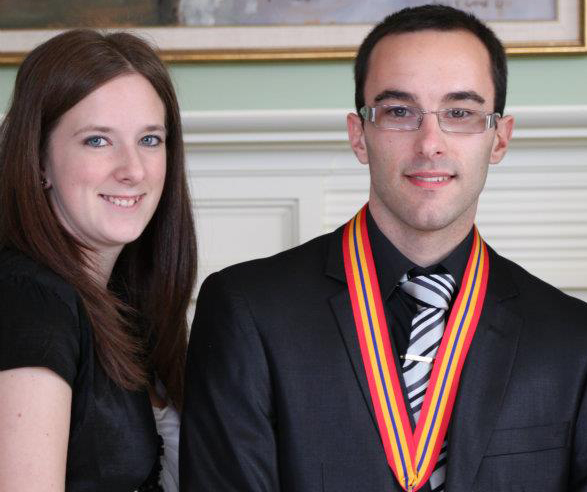 Neither Rob Benn-Frenette nor Katie Thompson (Neu) expected the world to be so cruel. All they wanted was to feel safe and happy, yet every day brought with it a new wave of devastating bullying. Their peers would make fun of them, threaten them,  humiliate them in front of their classmates, and assault them physically.

After years of enduring relentless torment, Rob (age 17) and Katie (14) had enough. The teenagers had searched tirelessly for help, but to no avail. Determined to make a difference, they decided to take matters into their own hands. They wanted to make sure kids like them had somewhere to turn when their own schools or communities were unable or unwilling to help. Their goal was to provide advice, guidance, and support to all those who needed it.

Brought together by their shared experiences, they built BullyingCanada up from a mere idea. Launched on December 17th, 2006, BullyingCanada, their labour of love, started as a website dedicated to kids who felt overwhelmed and alone; those who had been bullied too much for them to bear. Little did they know that their vision would eventually reach and help millions of children in need from around the globe.

Both Rob and Katie were inundated with messages from kids that had been bullied and were looking for advice or assistance. They answered every single one of them, offering support and advice that could be used to help kids make it through their tough times.

Though they are no longer victims of bullying themselves, Rob and Katie remain dedicated to help as many kids as they can. They want to make sure that no child ever has to go through the same pain they went through, and they will do whatever they can to make sure of it.

Katie Thompson (Neu) and Rob Benn-Frenette, in 2011 when Rob received the Order of New Brunswick for his untiring efforts in creating and running BullyingCanada.